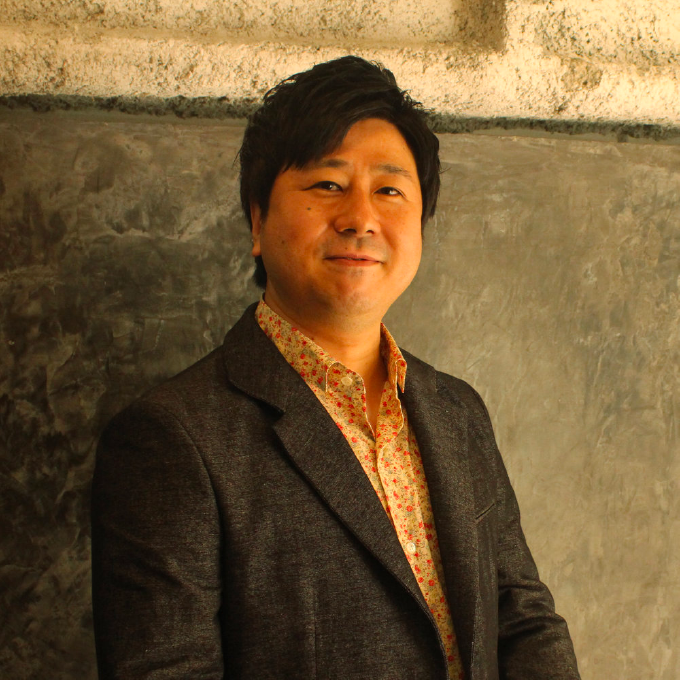 Graduated from the Department of Control and Information Engineering, Kurume National College of Technology. He participated in the NHK National Robot Contest of National College of Technology and won an excellent prize. After graduation, Joined NEC Soft (now NEC Solution Innovator) . Responsible for the SI operations of the Automatic Fingerprint Identification System (AFIS) for overseas markets. Implemented the world's first automated matching system that integrates fingerprints and palmprints to New Zealand National Police as system administrator. After about 7 years of SE experience, quit SE job and moved to the United States to learn video production, which he had always been interested in. then he has been an artist at EightVFX in Santa Monica, for 8 years and has worked on Hollywood films and Super Bowl commercials. Major commercial projects include Hewlett-Packard, BMW, Apple, and Knight & Day and so on. After returning to Japan, he worked as a freelancer for two years before establishing Miracle Mile Inc. in 2018, utilizing his experience in IT and creative industries both in Japan and abroad to provide high quality digital content with the strength of being able to work on not only simple digital content but also projects with high system affinity. 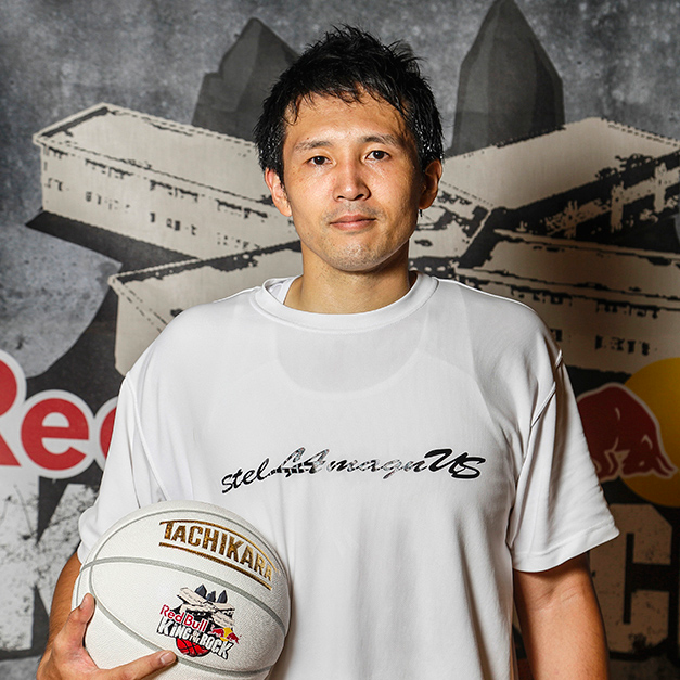 Graduated from Teikyo University with a degree in Economics. He was Born to parents of Olympic athletes and spent his school years playing a variety of sports.After graduating from university, liked drawing and wanted to work in visual arts, so went to the CG college. He moved to the United States in 2004 to learn authentic video production. Worked for 4 years at video production companies in Los Angeles and Santa Monica, where he has participated in the production of commercials and music videos that have aired around the world. During this time, worked for about 1 and half year in the same studio as Shuichi. He returned to Japan in 2009, and Engaged in the production of TV commercials, TV animations, games, etc. as a CG director at a video production company. Major commercial projects in which he has participated include Apple, Volkswagen and TOYOTA, KINGSGLAIVE FINAL FANTASY XV for the film, and Chi the Kitten for the TV series. In 2018, he joined Miracle Mile Inc. and became the General Creative Director, specializing in 3D animation. Drawing portraits of close person is a hidden specialty. He enjoys playing basketball and watching the NBA, and is the best basketball player in the CG industry in Japan maybe. 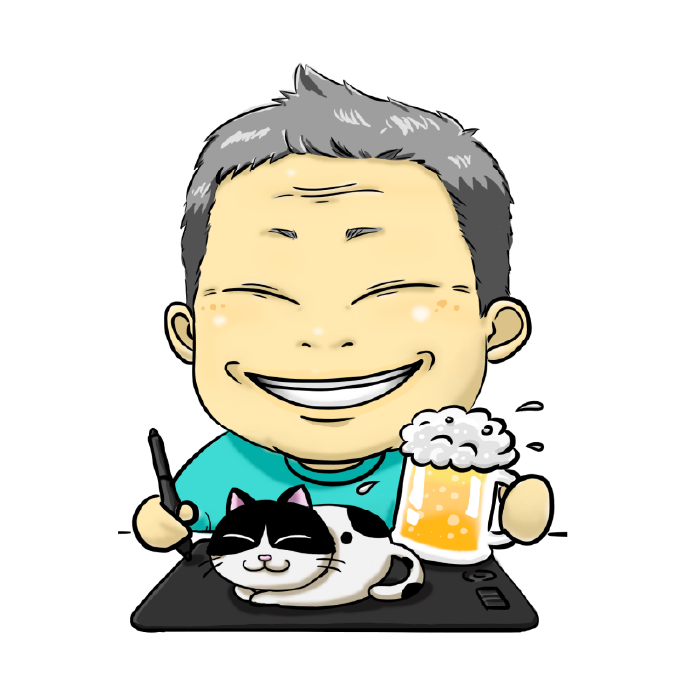 After graduating from the Digital Hollywood Softimage 3D course, he started his career as a 3D Generalist at Nice Day Co., Ltd., and later became a Discreet Flint operator. Responsible for online editing and composition mainly for TV dramas, commercials, and music videos. You can also carry an ACC winning work. After that, he moved to TBS and was in charge of synthesizing many famous movies and TV dramas using Inferno / Flame. Won the rookie award at them. Moved to Los Angeles to gain experience with overseas works. Engaged in hundreds of CM works as a Flame Artist at Riot, Method Studios. With the introduction, he started composing movies with Hydraulx and Lola VFX, and was in charge of many famous works for about 5 years. Moving on to freelance activities, works by Kilt, Eight VFX and others are published as Best Visual Effects in Shoot Magazine. Next, Moved to London, where I was involved in film-centric works at Lola VFX, and also participated in films and Netflix works at Double Negative, Senate, Peerless. He is also involved in Best VFX winning works of Emmy Award. Major participating projects include Pirates of the Caribbean and Terminator. After living abroad for about 15 years, he returned to Japan. Currently living in Kyoto as a freelance. Joined the team as VFX Supervisor of Miracle Mile Inc.. He loves his English wife and his cat.